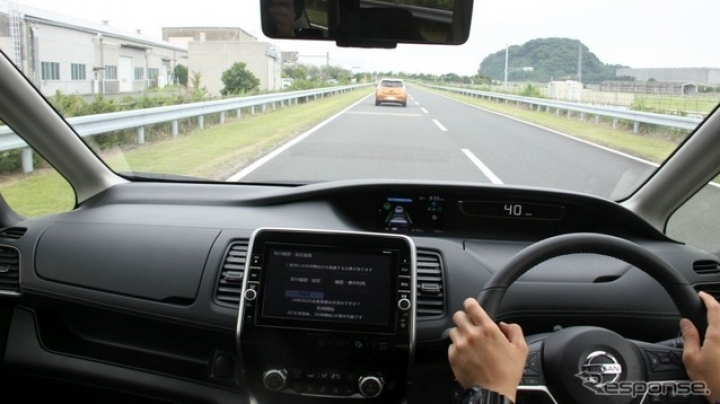 Nissan Motor launched a suite of semi-autonomous driving functions, stressing they were intended to assist and not replace drivers, just two weeks after similar technology in another maker's car was involved in a fatal crash.

Japan's second-ranked carmaker by vehicle sales said its ProPilot can drive a vehicle on single-lane motorways and navigate congestion. It said the feature will first appear on a Serena minivan model on sale in Japan from next month.

As global automakers race to develop self-driving cars, the safety of current automated systems was called into question by U.S. investigators saying a driver died in a crash while the autopilot of his Tesla Motors Model S was engaged.

While Nissan declined to comment directly on that incident, Executive Vice President Hideyuki Sakamoto said it was important drivers did not overestimate the purpose and capabilities of automated driving functions.