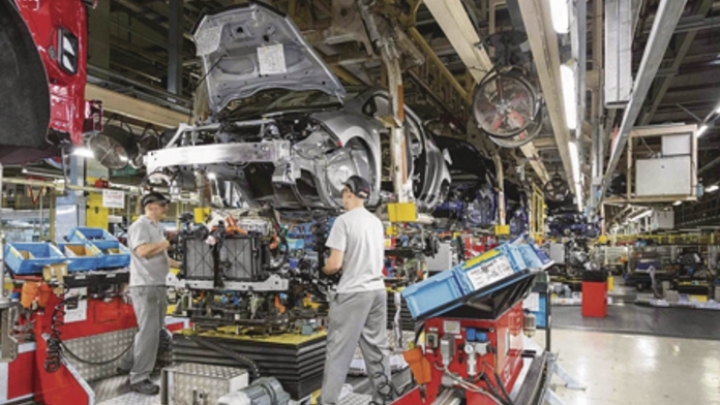 Three years after Nissan introduced electric vehicle and battery manufacturing to Europe, the 50,000th European-built Nissan Leaf has rolled off the production line.

Manufactured in Nissan’s flagship plant in Sunderland, it is the first time a European carmaker has built 50,000 electric vehicles and the batteries which power them. The Japanese carmaker says this is further confirmation of Nissan’s innovation and leadership in electric vehicle technology.

In Ireland, sales of the Leaf are picking up. In the launch year, sales were 19, rising to 104 in 2014. This jumped furher to 252 last year, and in the first four months of this year they were 248 Leafs sold in the Republic.

The silver, Tekna grade Nissan Leaf, rolled off the production line last week and is destined for a customer in France. European-built Nissan Leafs are currently exported to 23 global markets covering Western Europe and other destinations as diverse as Argentina, Iceland, Israel and Taiwan.