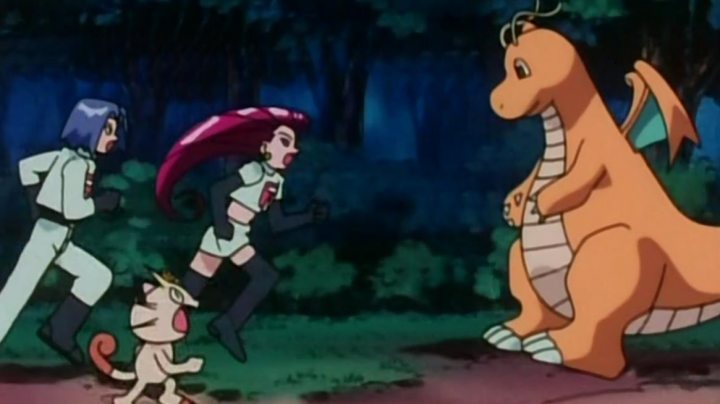 A new smartphone game that has fans chasing Pokémon characters through real-life city streets has turned into an unexpected craze and added $9 billion worth of market value to Nintendo Co. in just a few days.

After the disappointing launch of its first mobile app, Miitomo, in March, the popularity of Pokémon Go has provided a much-needed jolt to Nintendo’s stock, which had tumbled on concerns about its outlook.

Much has been riding on Nintendo’s foray into mobile games, which have accounted for the bulk of the videogame industry’s growth in recent years, as the company’s traditional console game business struggles.

The game lets players scour parks, buildings, subway stops and other natural habitats for cute characters such as Pikachu. The game is an example of “augmented reality,” blending a person’s view of the real world through the smartphone’s camera with digital images of the colorful characters.