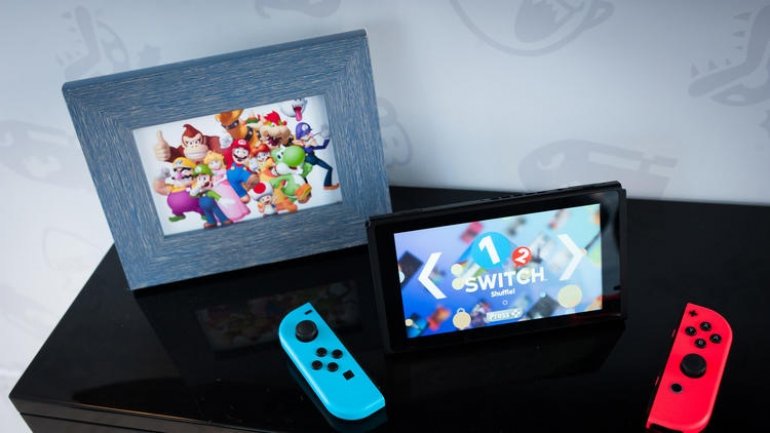 Nintendo had some good news and some bad news to announce Thursday about its upcoming suite of online services for its Switch console, which will add some much-anticipated features such as access to classic Nintendo games to the portable game system.

First, the bad news: Nintendo's pushed back the full launch of Switch Online services. The company had originally said that it would launch these features in 2017, but it now expects to add them sometime in 2018. For those who have been on the fence about buying a Switch because they want more social features, that's a frustrating delay.

The good news is that the services sound like they'll be a pretty good value. The service will give players access to online play for all Switch titles, the ability to voice chat and to set up appointments to play together. It will also give players access to a library of Nintendo's classic games; the selection is currently limited to NES games, Kotaku reported, though the company will consider adding Super NES games in the future.