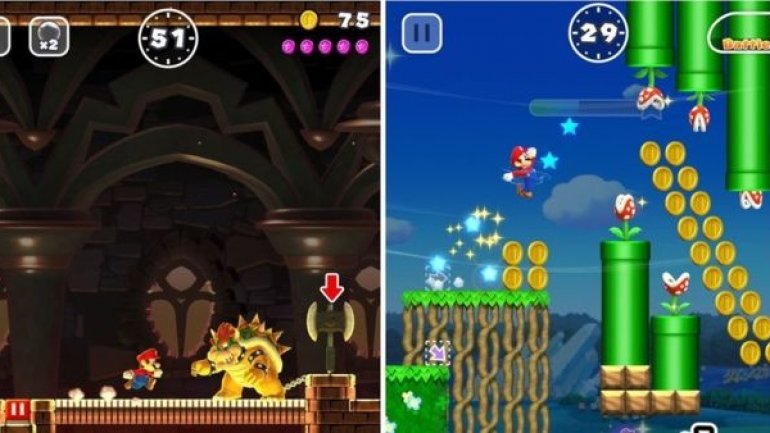 Nintendo is expected to roll out Super Mario Run to iPhones and iPads shortly, informs BBC.

The app marks the first time the firm has created a smartphone game based on its most famous character.

It follows the successful release of Pokemon Go earlier in the year. Nintendo owns a minority stake in the Pokemon Company, but the title was developed by a third party.

Experts predict the new game will also prove popular, but suggest an anti-piracy feature is misguided.

"Mario is one of the best loved and established icons of gaming and I think this is going to be tremendously successful," said Piers Harding-Rolls from the IHS Technology consultancy.

"To open up the full game you have to make an in-app purchase - it's quite big but it is a one-off and I don't think people will think Nintendo is trying to rinse their audience."

But he added that he thought it was a "misstep" to require users to be online in order to play - something the game's producer Shigeru Miyamoto has said was done to limit piracy.

"Some demographics will be wanting to use this as they commute and we know that the coverage in some markets is relatively patchy," said Mr Harding-Rolls.