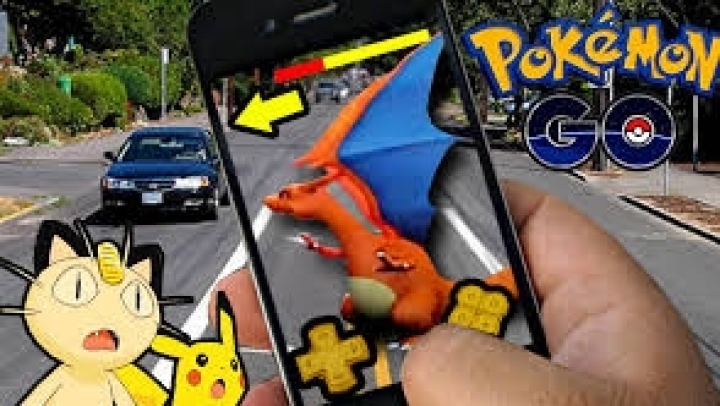 Shares in Nintendo Co tumbled as much as 18 percent on Monday after the company said Pokemon GO would have a limited impact on its earnings - their biggest setback so far after a huge run-up on the smash-hit game.

The Kyoto-based gaming company, which is due to report first-quarter results this week, surprised markets with a statement on Friday that income garnered through its 32 percent stake in affiliate Pokemon Company, which owns the licensing rights, would be limited and that it did not plan to revise its earnings outlook for now.

Recording its biggest decline since October 1990, the stock ended down 17.7 percent, or by 5,000 yen - the daily limit allowed.

But some market players said Nintendo was being disingenuous, adding that there were few expectations of upward revisions to its profit targets so early after the game's launch and that it was clear the game would be key to earnings.