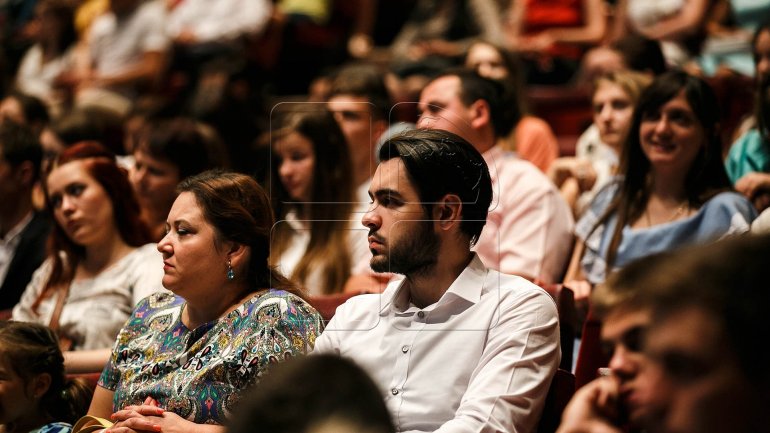 Nine regions from Republic of Moldova will gain new development centers. Partnership Agreements were already signed among Ministry of Education and law regarding their activity already approved.

"We speak first of all about support young people, here I wish to mention that everyone has the right to receive proper education and young people have the right to promote their interests regarding infrastructure projects" President of Dubăsari, Grigore Policinschi declared.

Such center has already been activating in Soroca for a while now.

"We support them implementing individual projects, as we do in Soroca. Already we have supported 40 mini projects young people came up with all over the region. Recently, at the latest round of grants, we have financed two new projects" Youth Resource Center Dacia president, Ion Babici said.

At the moment only 8% of regions from the country have such institutions. Ministry of Education wishes to fix it and  increase the number of centers in 2017- 2022.

"At the moment we have only 32 Youth Resource Centers in Republic of Moldova, but we wish to increase their numbers so that they will not only exist in regions, but also locally, including villages" Minister of Education, Culture and Research mentioned.

Soon the Ministry of Education will decide what salaries experts from such centers will receive. Already, five million lei were provided to furnish the institutions and provide necessary equipment. It is planned that each year, eight million lei will be offered to develop the services for young people in the nine centers.