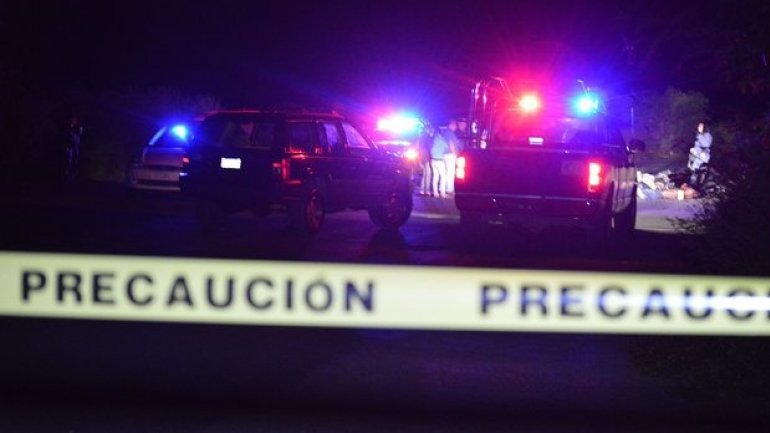 The decapitated bodies and heads of nine men have been found dumped on a roadside in the Mexican state of Guerrero, prosecutors said, bringing the number of bodies found over the weekend in the state to 14, reports The Guardian.

“This event shows that there is a strong battle between rival criminal groups who use extreme violence,” Álvarez said, referring to two drug cartels that operate in the area.

Some of the bodies had been dumped with their hands and feet bound, while others were hacked up and placed in plastic bags. They were found late on Sunday near the town of Tixtla.

The area has been the scene of brutal drug cartel slayings, often as part of turf battles between the Ardillos and the Rojos gangs.

The grisly discovery came just hours after the dismembered bodies of three other men were found in five plastic bags on a roadside near the town of Teloloapan, in another part of Guerrero state.

Álvarez said the three men had been reported kidnapped on 4 November from a town near Teloloapan – an area known for opium poppy production that has been the scene of drug gang conflict.

Also on Sunday, two other bodies were found near the Pacific coast port city of Acapulco. One belonged to an off-duty member of the navy.

It was not the first time that military personnel had been targeted in Acapulco.

In late October, two off-duty military men in civilian clothing were abducted from a market, and their bodies were found later in the city.

The military has been part of a stepped-up law-enforcement campaign in Acapulco, the once-glamorous resort that has been the scene of lengthy drug gang violence. But it was unclear if the killing of military personnel was part of a reprisal for that crackdown.