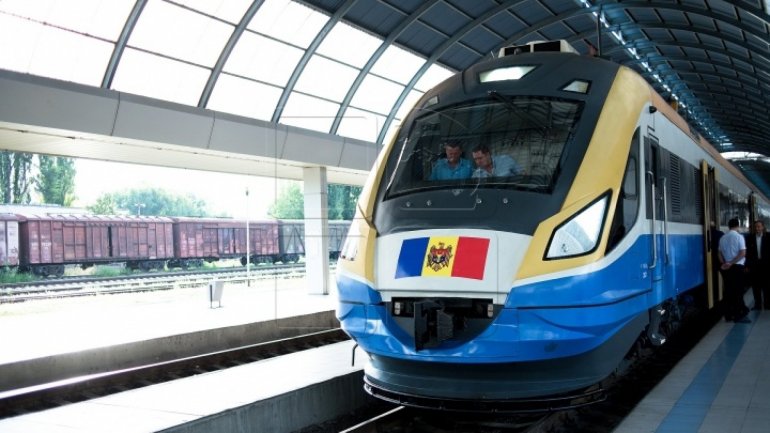 After nine hours of delay, the train Moscova - Chisinau has arrived this morning in the train station although it would have been at 18:00 yesterday.

Due to the explosion yesterday in Vinnytsia, Ukraine, several races have changed their route to bypass the affected region. Delay was also registered to three trains Moscow - Chisinau route as well.

The first train arrived at the station this morning at 03:45. People say they waited for hours on wagons.

"We have been waiting for 12 hours. We did not know the cause of delay but it's lucky that we arrive well."

A few hours later, the other two trains arrived in Chisinau.

"We're waiting for our relatives, we've been here for two hours, I knew they would be late."

We remind that the fire from Tuesday night to Wednesday at a weapon deposit in Vinnytsia disrupted the air traffic in the neighboring country, and more than 30,000 local residents were evacuated from the area.

According to preliminary data, 30 per cent of the weapons were destroyed. 2400 firefighters, 338 fire trucks , planes and tanks have been mobilized to locate flames. According to the Ukrainian authorities, everything would have been deliberately provoked.