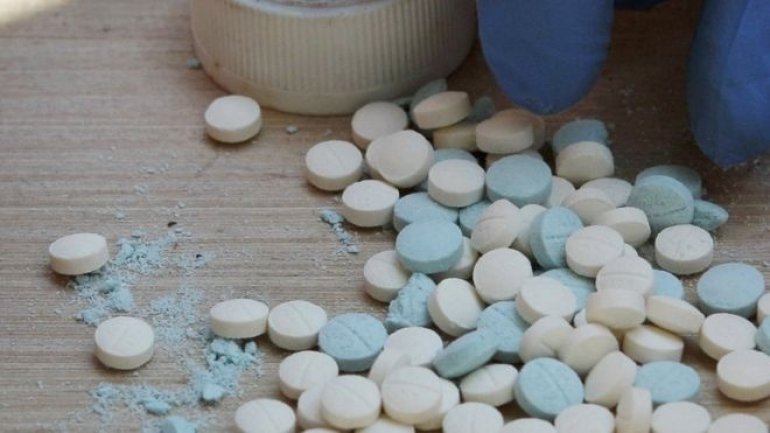 Nine people have died in Vancouver in the past 24 hours from an overdose of the painkiller fentanyl opioid, officials say.

Mayor Gregor Robertson said it was "desperate times" for the Canadian city, adding that more deaths were expected.

The government has invested tens of millions of dollars in public health emergency responses in recent years, but Mr Robertson said that more was needed.

Vancouver has seen an average of 15 drug overdoses a month, with dozens more deaths still under investigation, Mr Palmer said.

The city's coroner said that morgues had reached capacity.

Most of the deaths occurred in the Downtown Eastside neighbourhood, where drugs can be easily bought, Mr Palmer said.

Two milligrams of pure fentanyl, the size of about four grains of salt, is enough to kill an average adult.

In April, the US singer Prince died of an accidental overdose of the dangerously powerful synthetic drug.