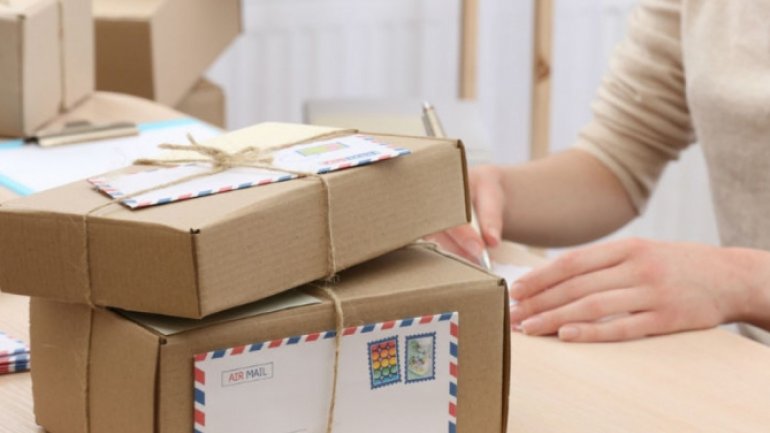 Nine coins and a bayonet with sheath were found in two packages, where the owners declared different content.

In the first incident were found nine coins dating to 1855-1870, worth 5 F and "Napoleon III Empereur" inscription. They were sent to a citizen of Chisinau from France and were officially declared as "metallic disks" in the documents.

The bayonet, made in 1917, was 43 cm long and found in a package from Germany, also meant for a man from Chisinau. This time, the papers indicated that the package contained a knife.

The goods were seize and sent for forensic expertise.

Officers are investigating the case.