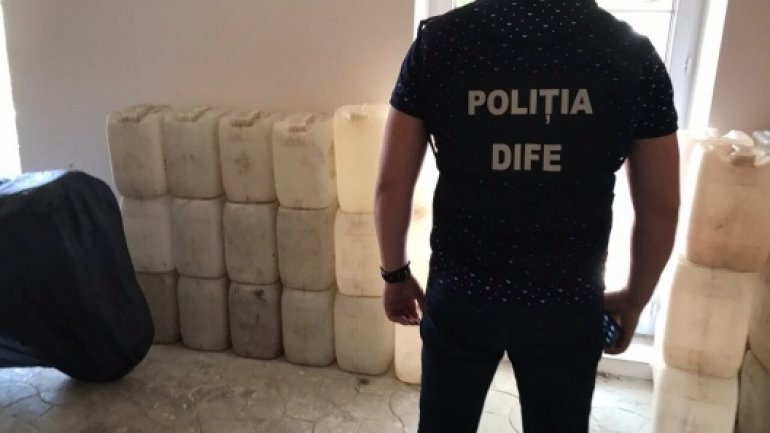 Nine men were detained by police, accused of selling counterfeit alcoholic beverages in the capital markets.

According to the information, individuals had several warehouses where alcohol was counterfeited and five other locations where it was sold.

After several searches carried out both in Chisinau and in other districts of the country, the alcohol and money were found.