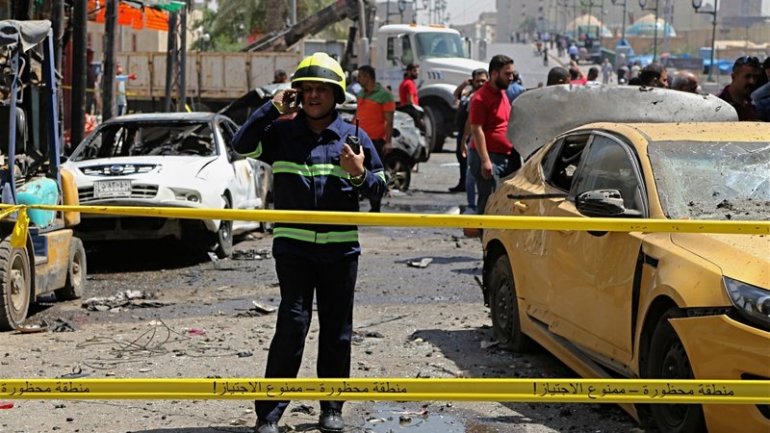 A massive bombing by the Islamic State group outside a popular ice cream shop in central Baghdad and a rush hour car bomb in another downtown area killed at least 27 people on Tuesday, Iraqi officials said.

The attacks come as IS militants are steadily losing more territory to U.S.-backed Iraqi forces in the battle for Mosul, the country’s second-largest city. The Sunni extremists are increasingly turning to insurgency-style terror attacks to detract from their losses.