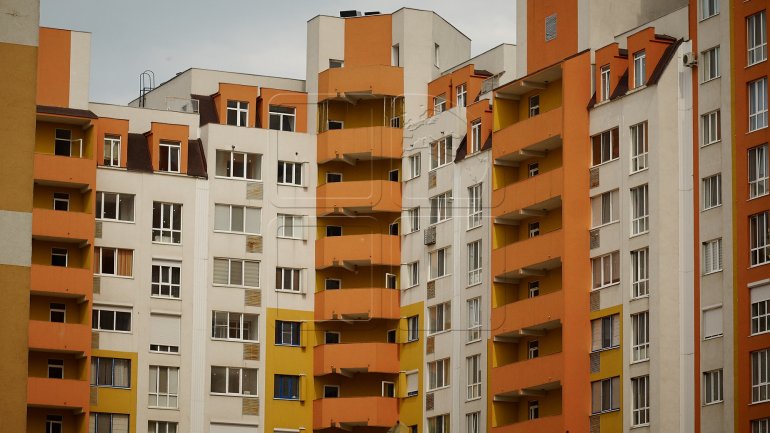 Minors aged between 13 and 16 were blocked in an elevator of an apartment in Botanica.

The incident occurred at around 22:00 on the 7th floor. The only inhabitants living on this floor were not at home.

At the midnight, some locals heard some screams of children and called the elevator operators.

However, the operators could not remove the malfunction and had to request the intervention of Liftservice's engineers but they did not even manage to start the elevator.

"It is a French, hydraulic elevator, every elevator has its own modification, and the mechanic needs to obtain profound knowledge in order to solve out the problem," said the director of the Liftservice company, Ion Stanciu.

After that, two rescue crews came to help the children get out of the nightmare elevator.

"We received an appeal that five children were block on the 7th floor of block on Decebal Boulevard 23/2, scale 2. With the decommissioning equipment we went up to the 7th floor and saved them," said firefighter Radu Gheorghiu.

The children were saved off the elevator at 3 o'clock. No one has suffered following the incident.