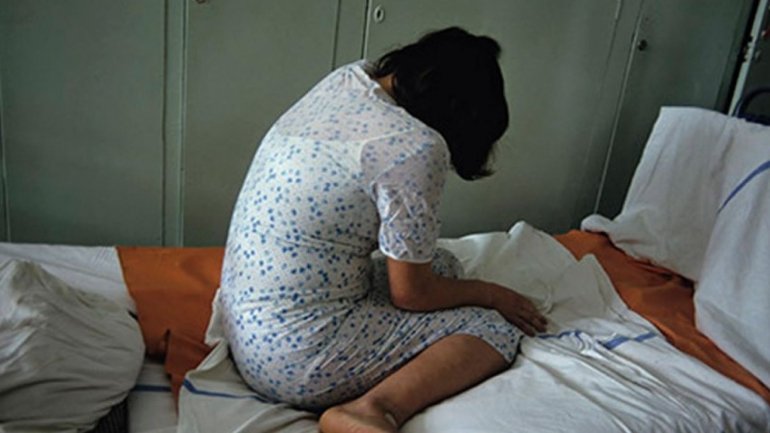 A 66-year-old woman just passed horrible moments after being raped by a young man, age 29.

The incident happened last night the the city center. Fortunately, the woman managed to escape his hands and requested the police's help.

Immediately, a crew of the Operational Reaction Battalion arrived on the scene and detained him.

According to the police, the suspect firstly tricked the woman's husband to check the backyard.

"He asked my husband a cigarette and told him to check something outside. Then my husband left and he came in, locked the door because the key was right there", said the victim.

The aggressor came in and grabbed the woman.

"He pushed me, I fell on the bed and he began to tear my clothes, he suffocated me", described the woman.

The suspect was drunk.

He was detained for 72 hours.