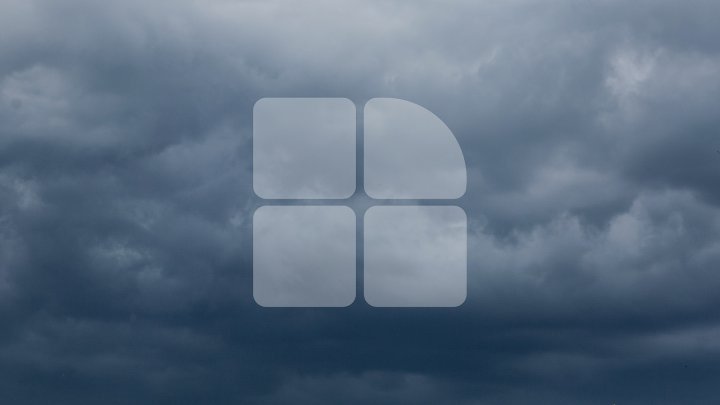 Several households have been flooded, and 15 localities in seven districts have been partially left without electricity due to the storm.

The flood was also in the capital, where dozens of cars were blocked by the height of water.

The rescuers were called to take out the water from over 20 courtyards and houses in the city, but also from Comrat and Congaz.

In the Capital, following the rainfall, the Munceşti, Albişoara, Calea Ieşilor and Hânceşti streets were the most affected, which turned into real lakes.