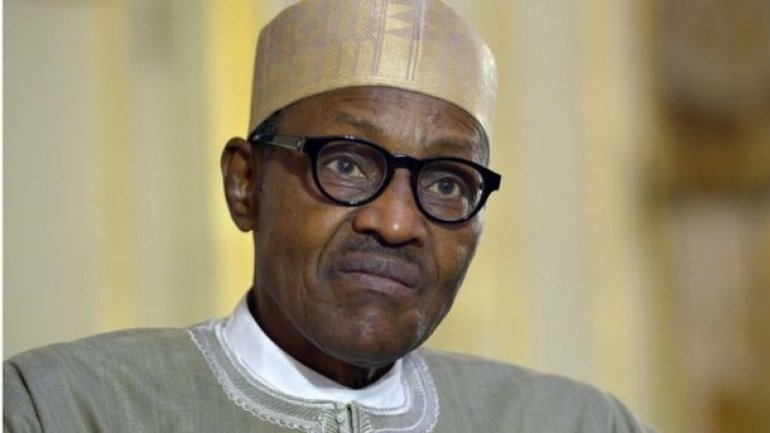 Nigeria's President Muhammadu Buhari has asked the parliament to extend his medical leave in the UK, amid concerns that his health may be worse than officials are publicly saying, BBC reports.

The 74-year-old leader, who has been out of the country for two weeks, was expected to return to Abuja on Sunday.

An official statement said he had been advised by doctors to await the results of a series of tests.

However, it did not say how much extra time would be needed.

There was also no mention of what the medical checks were for.