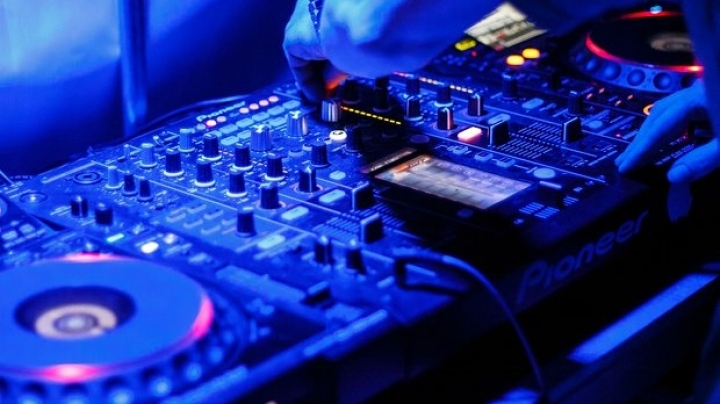 A Nigerian DJ has broken the world record for the longest ever DJ set, reports The Guardian.

Earlier this month, DJ Obi completed a 240-hour marathon on the decks at a Lagos cafe, smashing the previous record of 200 hours set in Dublin by a Polish DJ called Norbert Selmaj in November 2014.

The record has yet to be ratified by the Guinness World Records team, but Obi followed the rules for the DJing record. According to the BBC, he was allowed a five-minute break every hour, had to have someone dancing at all times, and could not repeat a song within four hours of playing it. The Nigerian newspaper the Guardian – no relation – says he was allowed a one-hour break every 12 hours, and was also allowed daily medical checks and massages, and was allowed to take vitamin doses.

“People came to support the love,” DJ Obi told the BBC. “Schools came by with their students – mind you, this is in Nigeria, where people think partying is for irresponsible people.”

Obi said he fought sleep deprivation by taking “disco naps” – closing his eyes for five seconds – but couldn’t sleep because he would have been disqualified. He admitted he had been ready to give up after four or five days, and had started hallucinating, but was encouraged to keep going in honour of his father. “It became bigger than me,” he said.