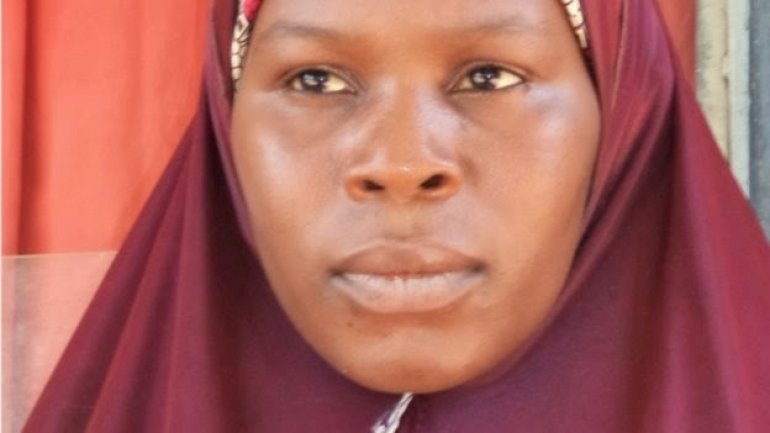 Two girls said to be aged seven or eight have been used to bomb a market in north-east Nigeria, killing at least one other person and wounding 18, according to BBC.

Police in the town of Maiduguri, Borno state, say the attack happened when the market was crowded with shoppers.

The girls detonated their explosives minutes apart, witnesses said. Both were killed.

No group has said it was behind the bombings but Boko Haram militants have carried out similar attacks.

In the past few months, the Nigerian army has made gains against the group but it still carries out regular bombings.

A member of a militia in Maiduguri, Abdulkarim Jabo, told media the girls were aged about seven or eight and had arrived at the market in a rickshaw.