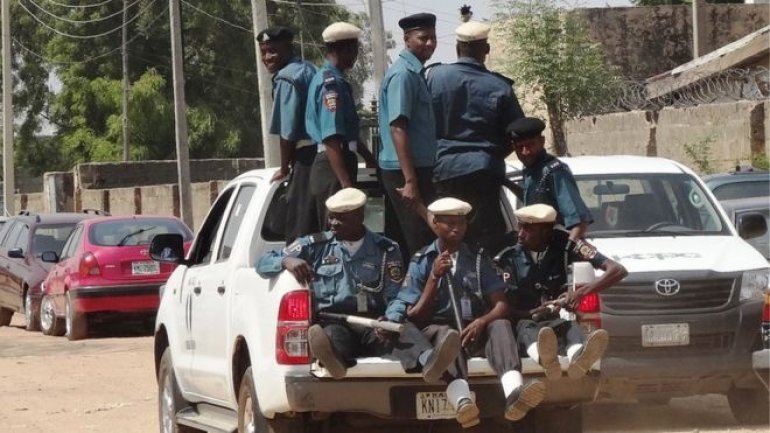 Prosecutors in the northern Nigeria state of Kaduna have charged a group of 53 people with conspiring to celebrate a gay wedding, BBC reports.

The accused, arrested last Saturday, have denied the allegations, with their lawyers saying they were illegally detained.

The court released the group on bail and the case was remanded to 8 May.

Homosexual acts are banned in socially conservative Nigeria and are punishable by up to 14 years in jail.