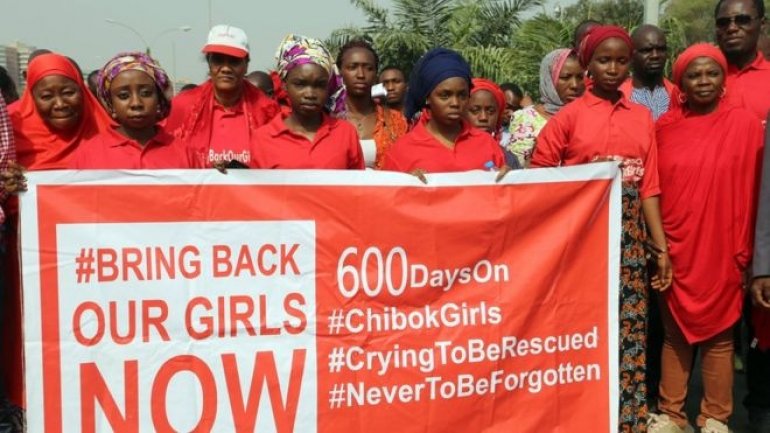 Nigeria's former President Goodluck Jonathan has denied he rejected a British offer to rescue the Chibok girls abducted by Boko Haram, according to BBC.

The Royal Air Force (RAF) located the more than 200 girls and proposed to rescue them but Mr Jonathan refused, the UK's Observer newspaper says.

A spokesman for Mr Jonathan dismissed the paper's report as "lies".

The Chibok abduction sparked global outrage and led to one of the biggest social campaigns in recent years.