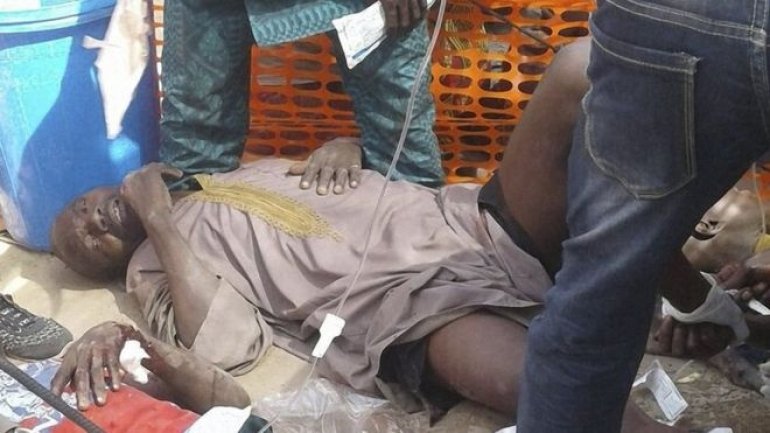 A Nigerian military jet has mistakenly bombed a camp for displaced people in the north-east, killing at least 52 people and injuring many more, BBC reports.

Aid workers are among the dead in Rann, with the Red Cross saying six of its employees were killed.

The MSF aid agency said that over 200 people had been injured and appealed for help with medical evacuations.

The attack took place near the border with Cameroon, where the military is engaged in what it calls its final push against Boko Haram.

It is thought to be the first time Nigeria's military has admitted to making such a mistake.