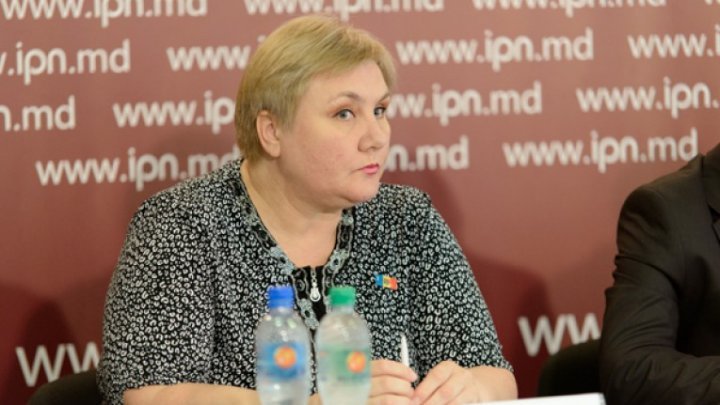 Political analyst Olga Nicolenco is disappointed by the MPs of the ACUM Block, who didn’t vote for the formation of an investigative committee on the financing of the PSRM by the Russian Federation.

'Today, my discontent is an acute disappointment of the ACUM Block, which I hope will not become a chronic one later on. I did not like the fact that investigation of the foreign financing of the PSRM was not voted, I understand that they can’t vote for something at the moment, but at least one or two MPs could have shown ambition', said the analyst in a Facebook post.

At the same time, Olga Nicolenco said that the ACUM Block is being naive: "I understand, they seem to put to sleep Dodon's vigilance. They are being naive if they think so. They've forgotten with who they came into play'.