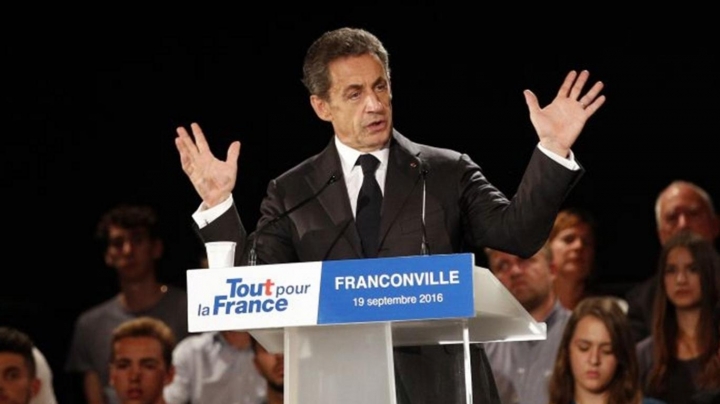 Nicolas Sarkozy has demanded that all immigrants must "live like the French" - including speaking the language - in a tubthumping speech ahead of next year's presidential elections, Independent informs.

The former French president, 61, denounced the "tyranny of minorities" and said he wants to be "the voice of the silent majority".

Speaking at a public meeting in Franconville, Paris, on Monday, Mr Sarkozy said he would require immigrants to assimilate if he won the 2017 election.

"We will no longer settle for integration that does not work, we will require assimilation."

He added: "Once you become French, your ancestors are the Gauls. 'I love France, I learned the history of France, I see myself as French', is what you must say."

Mr Sarkozy also promised to lead a "merciless war" on Islamist terrorism, saying he would be the "president of action".

He added: "I will not accept the medieval behaviour that wants men to swim in swimsuits while the women are locked up."

The presidential hopeful previously said wearing a burkini is a "political act, it's militant, a provocation".

He said the country should not "imprison women behind fabric" and vowed to impose a nationwide ban if he is re-elected.

The politician is angling to gain votes from the far-right Front National for his Les Republicains party.