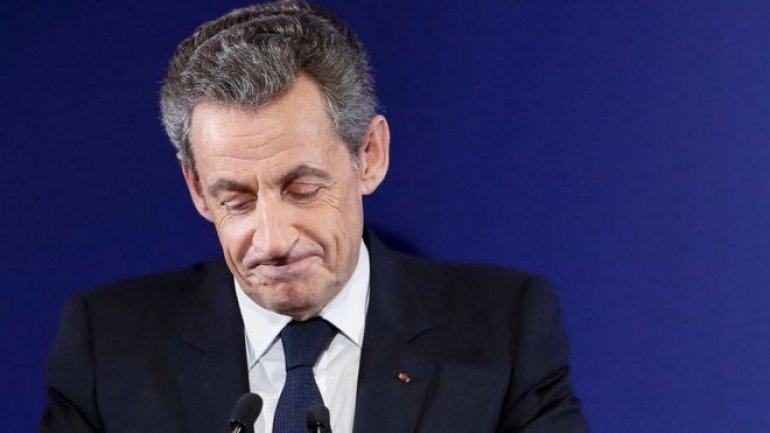 Mr Sarkozy has repeatedly denied that he was aware of the overspending.

He lost the 2012 race to Francois Hollande, and failed in his bid to run again in this year's upcoming presidential election.