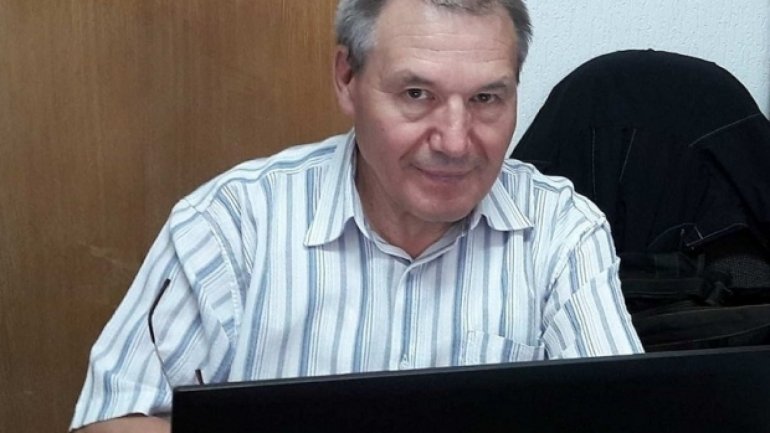 Editorialist Nicolae Negru has explained why Moscow might wish for revenge against Vlad Plahotniuc in his article published for Ziarul Naţional, claiming that the reputation Russian prosecutors have, imply that they might work for political interests.

"What came first: The criminal file against Plahotniuc, opened by Russian prosecutors, or the law against foreign (Russian) propaganda, adopted by Moldovan officials? The project was registered in June 2017 and it seemed like the parliamentary majority has forgotten about it, having rushed in voting and adopting it on 7th December, right when Russian press wrote that citizen Vlad Plahotniuc is wanted in a Moscow court. It is true that a while back, Iurie Leancă, vice-president of the Parliament, has announced for TVR Moldova regarding the adoption of the bill, for information space protection and fighting against Russian propaganda, by the end of the year" mentioned the journalist in his article.

According to Nicolae Negru, the reputation Russian prosecutors have does not exclude the chance that they might be acting in political interests. Therefore, we should consider this case carefully:

When you begin a criminal investigation against someone, for cruel murder, of multiple people, from political, ideological, religious, national and racial hatred, without giving any whatsoever explanations, it is obvious that you will not be trusted, just because you have a hunch. Sometimes, it turned out to be plain manipulation and propaganda. There are hundreds of examples. Has not Russian TV channels broadcast that Ukrainian volunteers have crucified a 6-year-old child in Sloviansk, in 2014? Then, making someone seem to commit crimes out of political, ideological, religious, national and racial hatred is not a big job for those from Kremlin. As long as you make it as horrible as possible and make more citizens believe in it.

Those who are happy and triumph over those declarations made by Russian prosecutors against Plahotniuc have to first ask themselves: are there any other persons, except from Russia (perhaps from Republic of Moldova?) killed for political, ideological, religious, national and racial reasons? Therefore all their happiness comes from either being accomplice, or plain stupidity and lack of professionalism. This anticipation, this hatred for Plahotniuc must not stand in the way of our work as journalists.

At the same time, Negru wrote that nobody canceled the possibility of innocence: "Even if Plahotniuc has any relations with "Solnțevskaia" group, according to some "Plahotniuc" specialists, made out of his former business partners, without any proof, there is still way to go before anyone will be murdered out of political, ideological, religious, national and racial reasons. Revealing any detail is a risk for prosecutors, because information can be verified, analyzed and could reveal the lies.

Moscow's actions seems to continue with other methods, such as the "interview" from Jurnal TV, given by killer Vitalie Proca.

"If Russian journalists are so close minded and reacted to the "disclosure" of Proca, why have they not reacted to the claims of businessman Gherman Gorbunțov, who declared that Renato Usatîi is the one who wished him dead and order the assassination? Would it not have been logical to criminally investigate Usatâi?

Plahotniuc's position as Executive Coordinator in the parliamentary majority, makes him a target for provocations, diversions of such kind, which hit the governance's reputation and, at the same time, Republic of Moldova's European track. Moscow cannot resist the temptation to play in our internal affairs, hoping to influence the next year's parliamentary elections.

Still, this time, they have overstepped a line that they should have, because now they risk exposure. Perhaps their anger and ire have clouded their judgement, as after a number of many actions, the current governance of Republic of Moldova is trying to deprive them of the most precious things that Russia has, it's main export product, Russian propaganda. Moscow had control over itself when Chisinau has embarrassed Rogozin, having shut him out, but it cannot stand the though of loosing it's news, it's main weapon" Nicolae Negru explained.