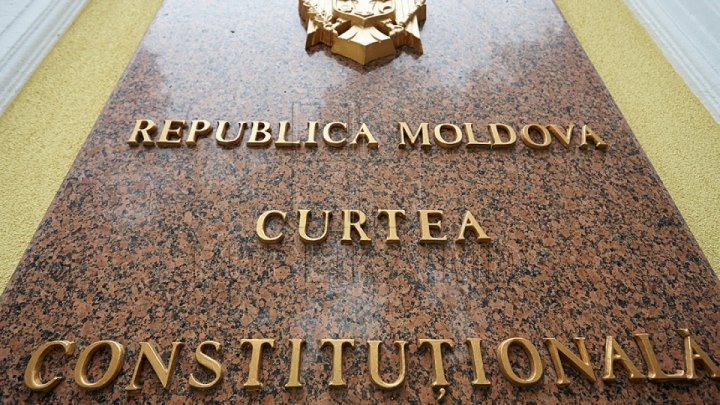 Nicolae Esanu and Vladimir Grosu have won the contest for the judge positions within the Constitutional Court (CC). The Democrat Sergiu Sirbu made this announcement on Facebook.

'After a long an intense day, we finished the contest for judge positions at CC.
The winners are:
- Eșanu Nicolae
- Grosu Vladimir
Congratulations for the selected candidates!
We hope that the Parliamentary majority will respect the decision and will vote the new CC judges!', wrote Sergiu Sirbu.

Nicolae Esanu is now the state secretary within the Justice Ministry. Also, he is a member of Venice Committee. From 2004 to 2009 he has the Deputy Minister of Justice. Esanu knows four languages: Romanian, Russian, English and French.

Vladimir Grosu is the former Minister of Justice. From 2013 to 2017 he was an alternate member of the Venice Committee. Now, he is a lawyer.

PUBLIKA.MD reminds that for the judge positions within CC were submitted 16 candidates.

The contest for the two judge positions within the Parliamentary CC took place today.