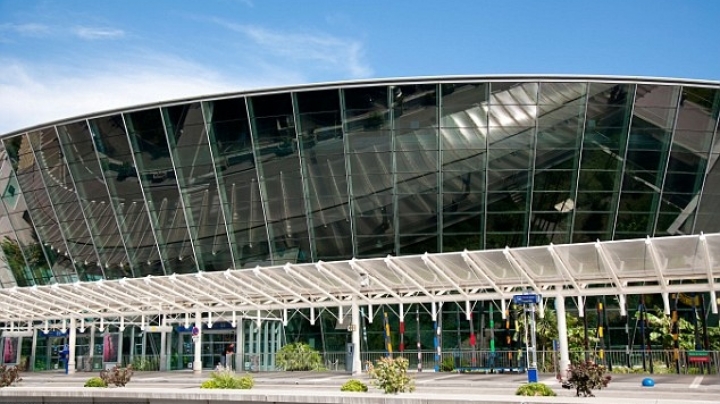 Nice Airport has been evacuated just hours after a terror attack in which at least 84 people were killed during Bastille Day celebrations in the city.

The reason for the evacuation is as yet unclear but passengers have been ordered to leave the building, reports Daily Mail.

The airport has now been sealed off and military personnel can be seen inside the huge glass terminal.

The evacuation comes just hours after someone killed dozens of people on the promenade, driving through the crowds for more than a mile.

The French-Tunisian national then got out of the truck and opened fire on the crowd, leaving hundreds running for their lives, before police shot him dead.

The shootout came after his 30 minute rampage where he aimed at crowds watching firework and sent 'bodies flying like bowling pins' and left others 'jammed' under the lorry's wheels.

But despite initial fears they were linked, passengers have now been allowed back into the terminal to pick up their luggage.

Today, heartbroken men and women refused to leave the bodies of their loved ones and the dead remain strewn across the famous Promenade des Anglais today.

French citizens, two Americans, one Armenian and one Ukrainian are among the dead with several Britons among the injured while dozens of panicked people have posted images of loved-ones still missing using the hashtags #Nice06 and #recherchenice.

At least ten of the victims were children, with young girls and boys lying dead covered in a blankets with their dolls and buggies still next to them.

Footage taken at the time of the attack shows bodies piled up in the roads.