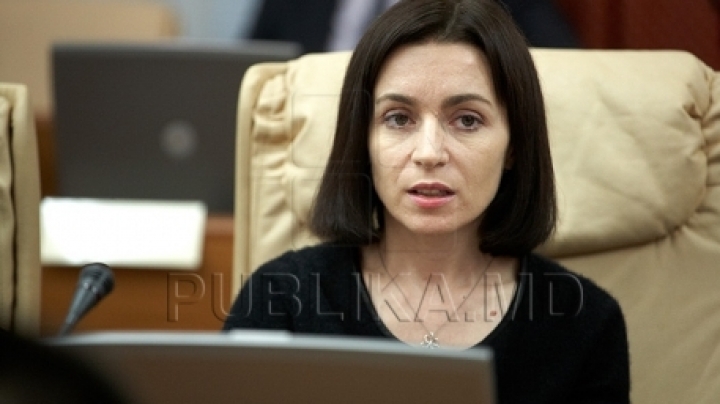 Non-governmental organization decided to play politics. Center for Investigative Journalism proved that in 2016, representatives of multiple NGOs have donated tens of thousands of lei to Maia Sandu's Party of Action and Solidarity.

The analysis shows that members of Legal Resources Center in Moldova, an association promoting the opposition's acts, donated 33 thousand lei for Maia Sandu's party. We speak of the NGO's director, Vlad Gribincea and Nadejda Hriptievschi, Ion Guzun and Sorina Macrinici.

Communication expert and former television producer Lucia Aprodu has contributed with over 27 thousand lei, while founder of privesc.eu, Vitalie Eșanu, donated to the party over 10 thousand lei. Among PAS's supporters also counts Daniela Terzi-Barbăroșie, party member and wife of Arcadie Barbăroșie, program director of Institute for Public Policy. This institution has recently presented a survey, which caused great disputes among experts.

Among Maiei Sandu's sponsors also counts new secretary of state of the Education Ministry, Angela Cutasevici, also member of PAS, who donated for the party 10 thousand lei. Aliona Mandatii is another benefactor of the party, who offered 150 thousands lei, through two companies and another 5 thousand lei, which she personally gave. Aliona Mandatii was former vice president of DA Party, led by Andrei Năstase.

According to some journalistic investigations, she received million of lei from the state, as subventions. According to a survey made by IMAS, 67% of Moldovans believe that NGO's actions from our country are influenced by politics.