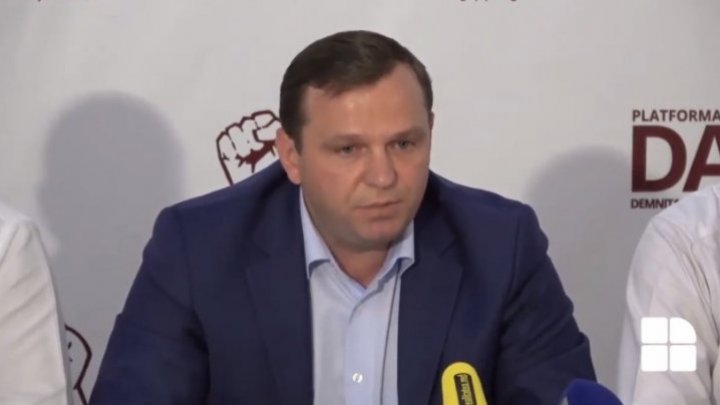 The non-governmental media organizations decline the Internal Minister Andrei Nastase's request to restrict the access to the press-conferences of General Police Inspectorate (IGP) of the journalist Vadim Ungureanu, because of being under criminal prosecution. The declaration was made during a press briefing which took place on Sunday, July 14, at the IGP Headquarter, after some journalists, among which was Vadim Ungureanu, who addressed Andrei Nastase questions to which the Official declined to answer.

We disapprove such declarations from an Official. Being under criminal prosecution cannot be an argument to be stopped from a press-conference. According to the Criminal Procedure Code, a person which is charged for a crime is presumed innocent as long as his guilt is not found through a judiciary decision of mandatory sentence.

We condemn such declarations and remind the Internal Minister of the journalist's right to get, broadcast, record information and to take photos. Also the freedom of expression Law, Art. 6 chapter (1), provides that everyone is free to get public information through mass-media.

We request the Internal Minister to not restrict the journalist's presence at the events organized by IGP and MAI, so all the representatives of the press to have equal and free access to the the institution's public information.
AFLĂ imediat Știrile Publika.MD. Intră pe Telegram