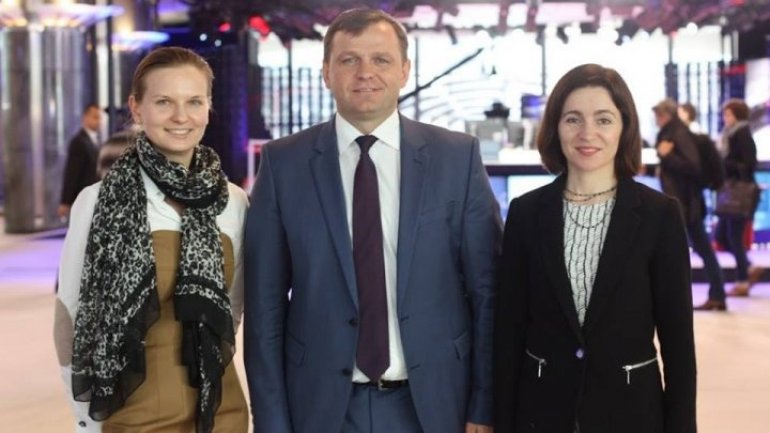 The NGO who that makes lobby for Maia Sandu and Andrei Nastase is accused of the hybrid warfare between Russia and the Occident. It is about Open Dialog foundation that is registered in Poland by the Ukraine citizen Ludmila Jozlovska. A recent report presented to the European Legislative talked about this subject.

According to the act, Ludmila Kozlovska is accused of enrollment in the Russian services in the war of Russia against Europe.

At the same time, her brother funds the Open Dialog NGO. The man is the owner of a company from Odessa, that is specialized in providing with tools the Russian marine fleet. Also, the man is under FBI control.

The NGO remarked itself through an aggressive lobby made in the European institutions against the main enemies of Russia in Eastern Europe, Poland and Ukraine.

According to the Britain publication, Financial Times, Republic of Moldova started to be on Open Dialog's visor when the No.1 raider in CSI, Vleaceslav Platon was detained. Then, Open Dialog tried to present the public opinion as a victim of political clashes.