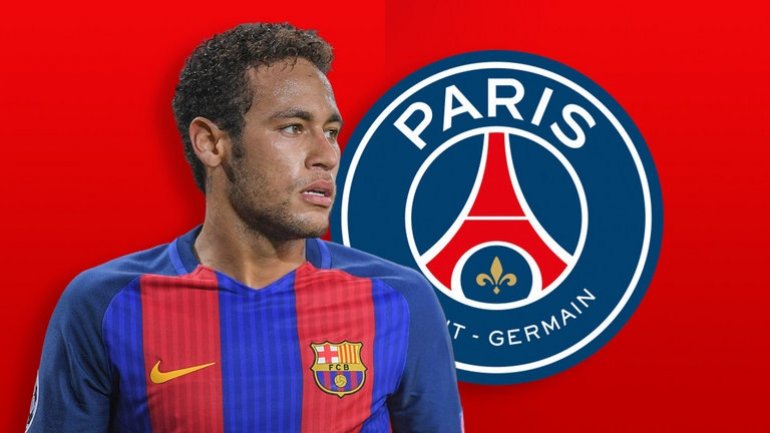 Neymar has completed his world-record transfer to Paris Saint-Germain from Barcelona for £200m.

Barcelona confirmed payment for Neymar's 222m euros buyout clause had been received earlier on Thursday, despite the transfer hitting a stumbling block when La Liga refused to accept the release clause.

Neymar has now signed a five-year contract at the Parc des Princes, where he will face the media on Friday and be formally presented as a PSG player when the club begin their Ligue 1 campaign at home to Amiens on Saturday.

"I am extremely happy to join Paris Saint-Germain," said Neymar. "Since I arrived in Europe, the club has always been one of the most competitive and most ambitious.

"And the biggest challenge, what most motivated me to join my new team-mates is to help the club to conquer the titles that their fans want."

"Paris Saint-Germain's ambition attracted me to the club, along with the passion and the energy this brings. I played four seasons in Europe and I feel ready to take the challenge."