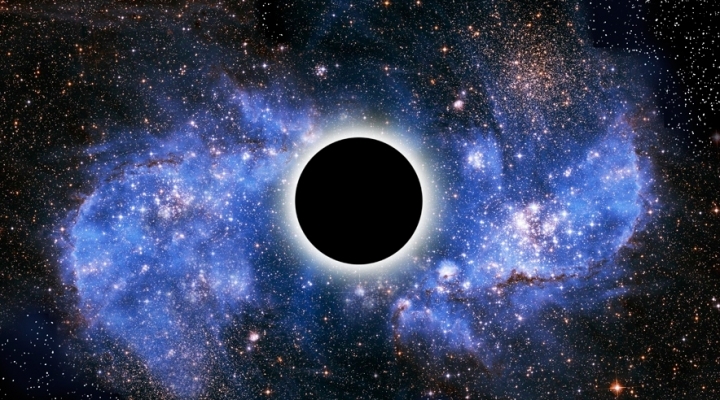 A team of scientists hope to use a computer algorithm and a range of equipment to take the first ever picture of a black hole’s event horizon next year.

The picture will be taken by a project called Event Horizon Telescope – a network of nine radio telescopes placed all around the world.

They hope to capture an image of the black hole’s event horizon, which they expect will look like a large crescent.

The image will test some of the central assumptions of physics. That will include general relativity, which states that something as big as a black hole would be able to bend space-time – which should be visible on the picture, if it is true.

The project is now close to being ready and has all of the elements in place, according to people working on it. Now the team hopes to take the picture in 2017.