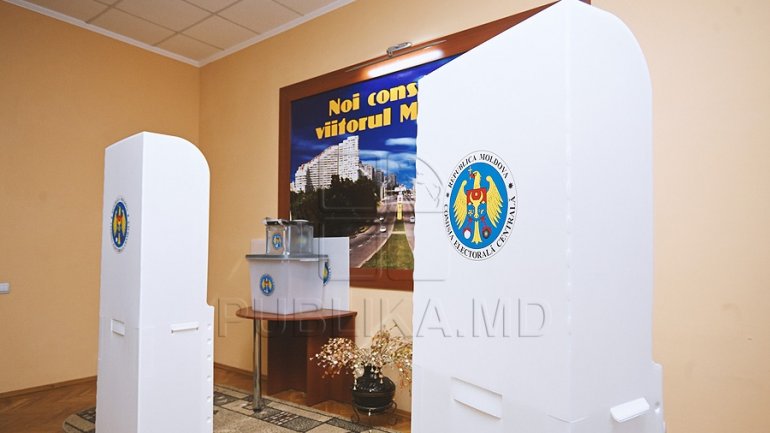 Moldovans preparing to elect a new president later this month are being asked to choose between pro-European Union and pro-Russian candidates in a ballot that reflects the polarization of the political landscape.

But, unlike neighboring Ukraine, these distinctions are artificial and misleading, only serving to mask the avarice and cynicism of many of the country’s politicians—something Brussels and Moscow are all too aware of.

The election on October 30 will be the first opportunity in over 15 years for Moldovans to decide on their president. This change was brought about by a constitutional court ruling in March stipulating that the head of state should be selected by a popular vote rather than parliamentary appointment. If you believe the Moldovan media, the outcome of the election could determine the tiny country’s geopolitical orientation. But in reality, little will change whoever is elected.

The geopolitical rivalry is little more than a distraction from the chronic economic problems that beset Moldova, one of the poorest countries in Europe. Politicians have largely failed to introduce much-needed reforms, with many accused of mismanaging the economy and corruption, leaving the country perilously close to becoming a failed state.

As in previous national elections, the rival political camps are ratcheting up their respective media outlets—or, to be more precise, propaganda machines—to warn of the dangers of not putting one of their own in power. The pro-EU parties speak of the threat of Russian tanks rolling across the border, while their pro-Russian counterparts raise fears of the country becoming a NATO outpost.

The rhetoric is effective, but not because the country is genuinely split into rival Western- and Eastern-leaning constituencies. These divisions have been artificially created by the political establishment that over the years exploited the former Soviet country’s lack of identity and vulnerability. In the years following independence in 1991, the Moldovan sense of nationhood was strong, but the country’s small size and incipient Romanian nationalism allowed politicians to argue disingenuously that Moldova needed powerful allies in order to survive.