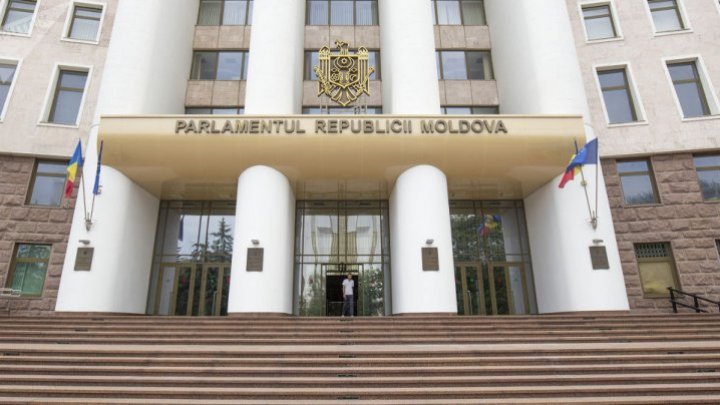 The Parliament of the 10th legislature will convene in the constituent assembly less than 30 days after elections.

At the first meeting, President of Constitutional Court is to present report on results of parliamentary elections and validation of newly elected deputies.

Parliament considers itself legally constituted from the date of constituent meeting.

Within 10 days of the first meeting, the parliamentary factions will be constituted, functioning according to their own regulations.