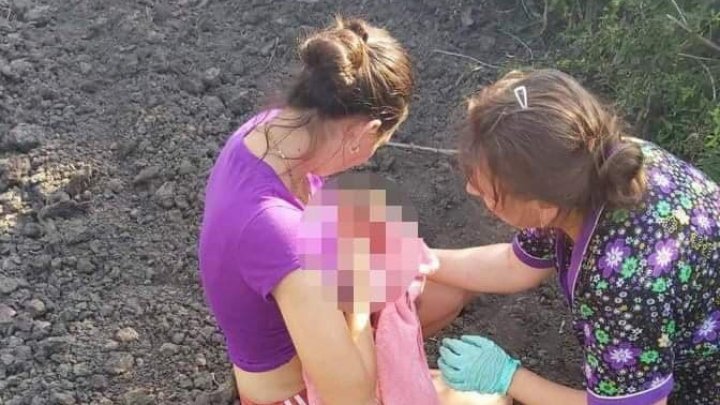 A 54-year-old woman yesterday found a baby abandoned in a vineyard in Nisporeni district. The child received immediately necessary medical care and was breastfed by a kind mother.

According to a statement issued by the police, the newborn's mother was soon identified. She turned out to be a 31-year-old woman from Chetroșeni village, Hîncești district.

The woman told law enforcement that she felt abdominal pain while in the field. She was about to go home but gave birth on the hill after walking a few meters.

She said she was short of money and had nothing to raise the child, therefore, she abandoned the little one in the vine. Meanwhile, she has to raise other four children.