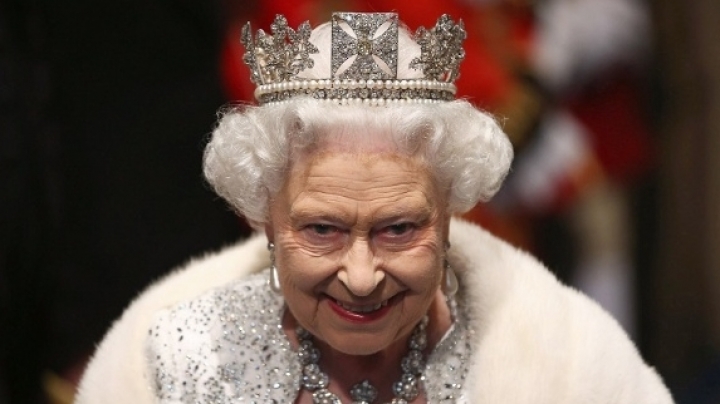 The majority of New Zealanders would prefer to have an independent head of state instead of being ruled by the British monarchy, it has been claimed.

The poll shows an increase in favour of independent rule since March 2014, when 47 per cent of people said they would not keep the monarchy.

Peter Hamilton, chair of New Zealand Republic and the former deputy secretary of foreign affairs and trade said he believed Brexit, the flag debate and the Queen’s age had contributed to the outcome of the vote, Stuff reported.