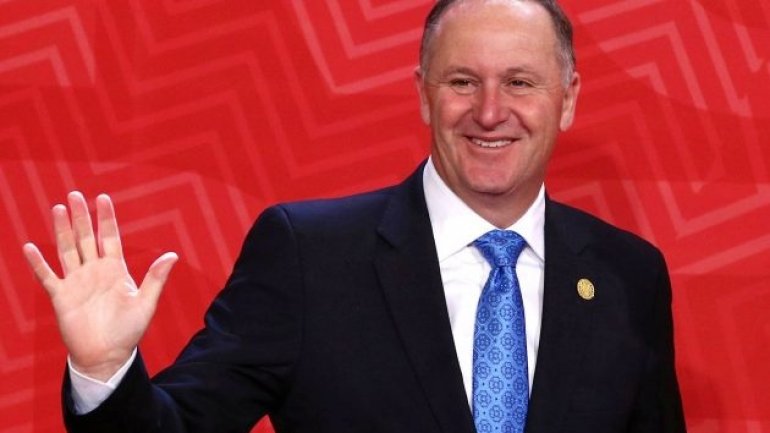 John Key, the New Zealand prime minister and leader of the National party, has resigned in a decision that has taken the country by surprise, reports The Guardian.

Key held a media conference in Wellington at 12.45 pm local time, after informing the cabinet of his decision.

His resignation will be effective from 12 December, when National MPs will meet to select a new leader.

Key said he would vote for his deputy prime minister, Bill English, if he put his name forward. English briefly led the party to its worst-ever electoral defeat in the 2002 election, but has since served as a successful finance minister.

Key is widely regarded as one of the most popular prime ministers in New Zealand’s history. He was first elected in 2008, and recently marked his 10-year anniversary as leader of the National party.

He said stepping down was the hardest decision he had ever had to make, but there was “no way” he could have served a full fourth term.

This felt like the right time to go, he told reporters. “Sometimes you’ve got to make hard decisions to make right decisions,” he said, adding it was an opportunity to refresh the National party’s leadership of the country and hopefully clinch a fourth term.