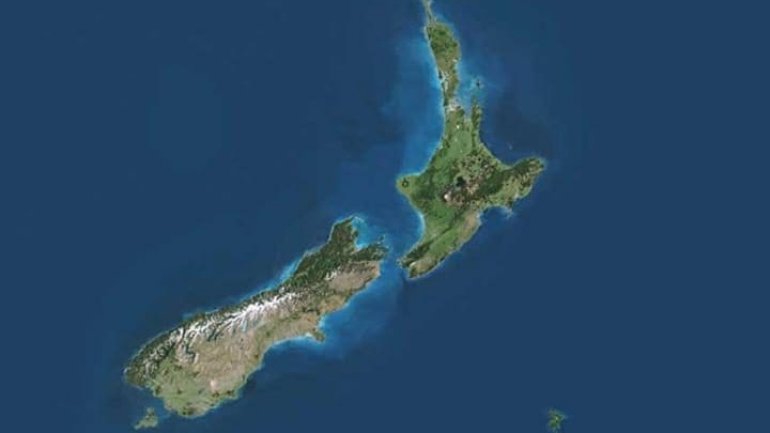 New Zealand has announced it will rename three places – a stream, a hill and a series of hills – which have the word “Nigger” in the title because the term is unnecessarily offensive, the Telegraph informs.

“The [original] names reflect a time when attitudes towards this word were markedly different to what they are now,” she said.

Ms Upston said she was not trying to rewrite history but believed place names with “Nigger” in the title were unsuited to the nation’s multicultural character.

“This isn’t about rewriting history – it is and will remain a matter of public record that these three places used to carry different names,” she said.

“However, in a society like ours that is multicultural and where most New Zealanders do not go out of their way to be offensive or exclude others, I do not believe this word has a place in our official names.”

The move follows a public debate about the 150-year-old names after a person complained to the New Zealand Geographic Board, saying the three places, all on the South Island, made the country appear bigoted.

Other places with potentially offensive names may also be considered by the board, including Niger Peak, Niger Stream, Niger Creek, Darkie Creek and three places on the west coast of the South Island which contain the word "Darkie".