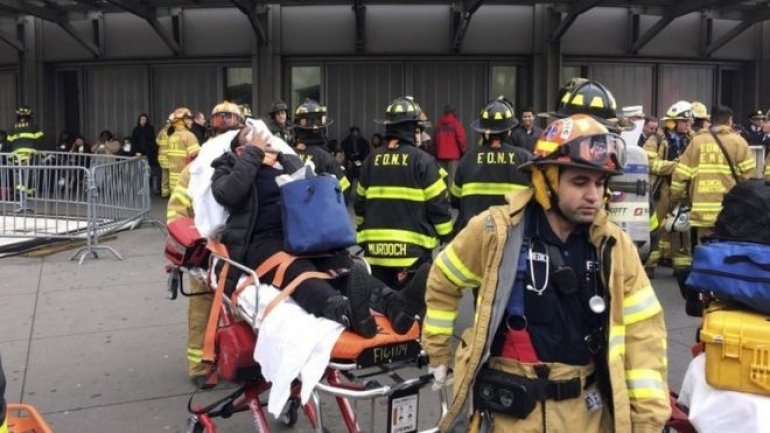 A commuter train has derailed during rush hour in New York City, injuring dozens of people, according to BBC.

The Long Island Railroad train went of the tracks as it arrived at the busy Atlantic Terminal in Brooklyn.

Passengers said there had been a loud bang followed by a jolt that made some people on the train fall down.

Some of the injured were taken away on stretchers, while others were seen sitting near the train holding ice packs to their heads.

None of the injuries are said to be serious.