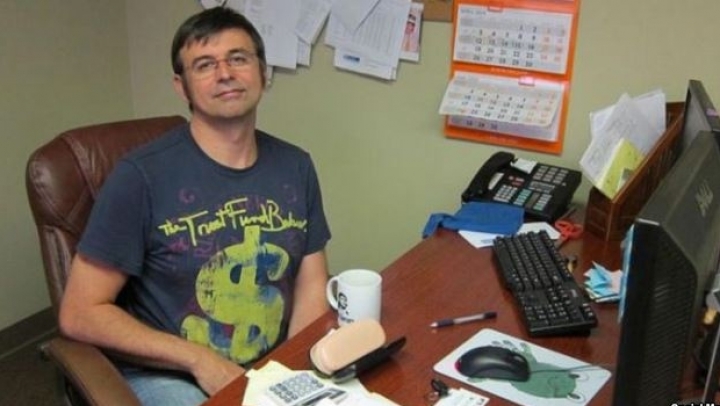 Texas executive who acted as an agent for the Russian government and illegally exported cutting-edge military technology to Russia has been sentenced to 10 years in prison.

A federal court in New York ordered the jail term for Alexander Fishenko, 50, a Russian-American, on July 21. He pleaded guilty in September to crimes including acting as a Russian agent.

Fishenko owned Houston-based Arc Electronics Inc., which prosecutors say shipped about $50 million worth of sensitive technology goods to Russia between 2002 and 2012.

The court also ordered Fishenko to surrender over $500,000 from the sale of the goods.

Arc's clients included a research unit of the Russian FSB, among several that were authorized by the Russian Ministry of Defense to procure parts for Moscow's military, prosecutors said.

Prosecutors said Arc had portrayed itself as a maker of traffic lights, gave false information to the electronics manufacturers, and disguised shipments to avoid U.S. export controls.

Five other people have pleaded guilty to the scheme. Another three were convicted. Three are at large, RFE/RL reports.