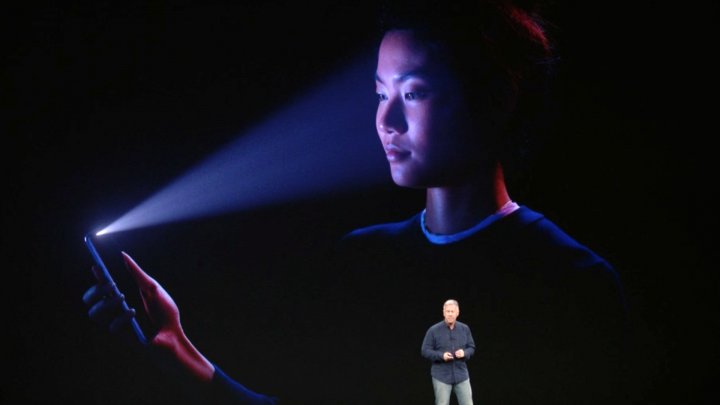 An 18-year-old is suing Apple for $1 billion following what the lawsuit calls a "traumatic" wrongful arrest that the teen claims was a result of misidentification by Apple's facial-recognition software.

We first heard of the lawsuit via Bloomberg.

Ousmane Bah, a college student from New York, filed the claim against Apple and the security firm Security Industry Specialists Inc. on Monday.

Bah was still a high-school student when he received a summons from a court in Boston accusing him of stealing $1,200 worth of Apple products — in particular Apple Pencils — from an Apple Store in Boston, writes Business Insider.

According to the suit, Bah had never been to Boston and was attending his senior prom in Manhattan on the day authorities said the theft took place.

Bah was arrested in November at 4 a.m. in his home by the New York Police Department on suspicion of stealing from a Manhattan Apple Store. The filing says the police carried out the arrest even though their warrant included a photo of a suspect who didn't resemble Bah.

The lawsuit says an NYPD detective determined that Bah had been wrongfully arrested, viewing surveillance footage from the store and seeing that the suspect looked "nothing like" Bah. According to the lawsuit, the detective then told Bah the problem might involve Apple's facial recognition, saying Apple's security technology "identifies suspects of theft using facial recognition technology."

"This fact is concerning, particularly in light of the fact consumers are not generally aware of Defendant's use of facial recognition technology within its security system," the lawsuit says. "Presumably, Defendant's security system scans consumers' faces to look for matches on a list of suspects."

The suit is not specific as to how Apple deploys facial recognition for security but frequently mentions its Face ID facial-recognition feature, which is used in its more recent iPhone and iPad models.

The detective also suspected that the real thief might have used Bah's driver's permit, which he had lost, as ID during one of the offenses, thereby linking Bah to the crimes in Apple's systems.

Apple and Security Industry Specialists did not immediately respond to Business Insider's request for comment. Both declined to comment on the lawsuit when contacted by Bloomberg.