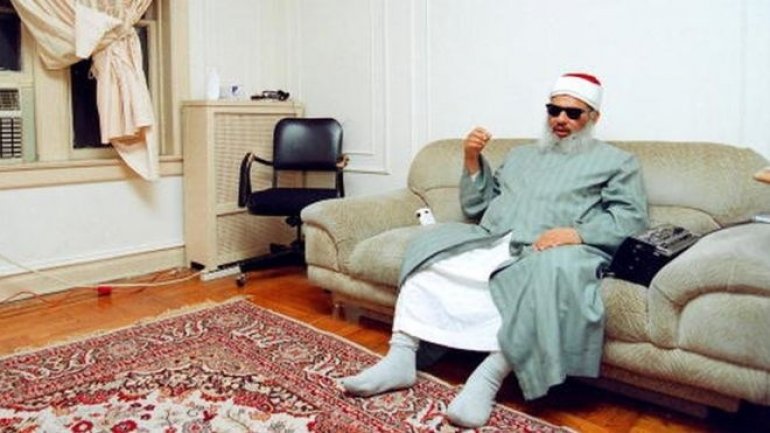 The mastermind of numerous bomb plots in New York in the early 1990s has died in prison in the US, his family says.

Sheikh Omar Abdel Rahman, a blind cleric who preached at mosques in New York, was sentenced to life in 1996 for planning the attacks.

He plotted to attack multiple landmarks in New York with the aim of stopping US support for Israel and Egypt.

He was accused of inspiring the 1993 bombing of the World Trade Center, but was not convicted over that attack.

The judge at his trial said that if his plans had been enacted, thousands of people would have died.

Sheikh Rahman's death was announced in the Egyptian capital Cairo by his family.

Often referred to in the US as the Blind Sheikh, Rahman was also suspected of roles in numerous other violent attacks in Egypt in addition to developing close links with al-Qaeda.