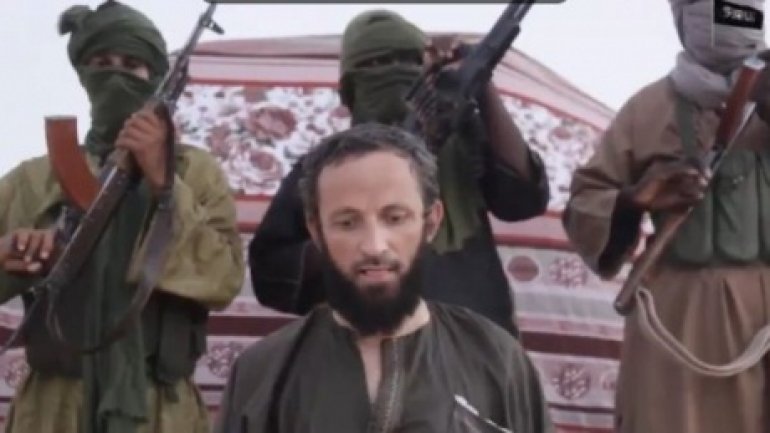 A Romanian, taken hostage by Jihadists, asks his Government to set him free. In video spread on the internet, the Romanian says his health is good.

"I ask my family to help me get out of here. I ask the manager of the company I worked for and the authorities from Burkina Faso and from Romania to join the negotiations and make everything possible to set me free."

Iulian Gherguț was kidnaped in April 2015 by a group related to Al Qaida.

He had worked as a security agent at a mine in Burkina Faso.

In 2013, two other Romanians were taken hostages in Algeria by the members of the same group, but managed to escape.

Another video with the Romanian asking for help was issued in August. He was surrounded by Jihadists then.