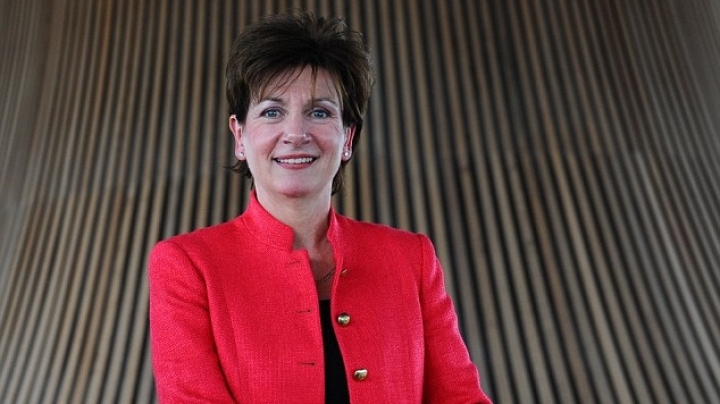 Britain’s right-wing U.K. Independence Party (UKIP) has been stunned by the resignation of its new leader Diane James after just 18 days after being elected, reports Anadolu Agency.

James said she was leaving for “personal and professional reasons”, adding she did not have sufficient authority to lead the party.

It played a pivotal role in securing a vote to leave the European Union in a referendum last June with a campaign that included several anti-Turkey messages.

But the leadership campaign had exposed deep divisions between party members supporting Farage, including James, and those opposed to him.

In a statement issued late Tuesday, James said: “Since [my election], I have been in discussion with party officers about the role.  It has become clear that I do not have sufficient authority nor the full support of all my [European Parliament] colleagues and party officers to implement changes I believe necessary and upon which I based my campaign.”

The sudden resignation means Farage remains UKIP leader until a replacement can be elected.

Party officials were due to hold emergency talks in the coming days.