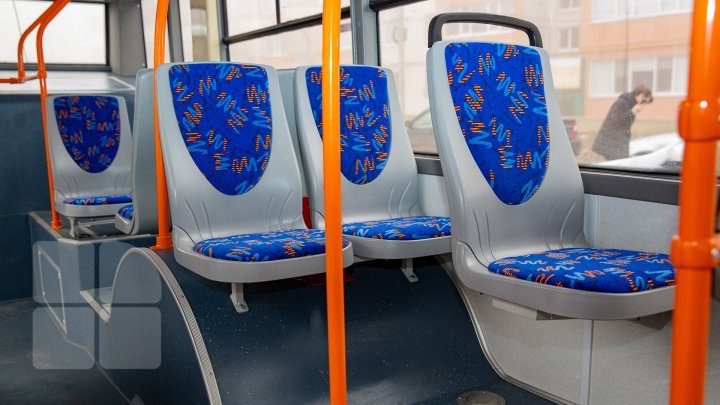 A new trolleybus line Chisinau - Ialoveni will be launched in a few days.

Three trolleybuses with autonomous propulsion will be on line 36 starting February 8. More trolleybuses can be in the near future.

"We will have an analysis of the passenger flow to see if we need to add more trolleybuses", said Vitalie Butucel, interim director of Transport and Communication.

Previously, the inhabitants of Ialoveni complained that the only minibus Chisinau - Ialoveni is always overcrowded.

Recently, the subject was also discussed at a meeting of the Ialoveni City Hall with representatives of the Ministry of Economy and of the National Auto Transport Agency.