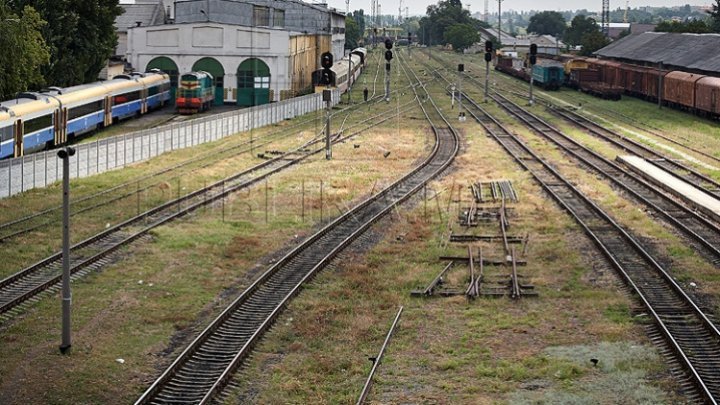 Rail services will be improved, and private companies will compete with the state-own enterprise in the sector.

There are provisions of the draft new Rail Transport Code, drafted by the Ministry of Economy and Infrastructure.

"The provision of rail services will be possibly done by private operators, which will expand the market, unleash competition between operators and, as we know, competition always generates quality and low prices for services," he said State Secretary of the Ministry of Economy, Sergiu Bucataru.

Travelers say liberalization of the rail services market is necessary.

"Competition must be, for the benefit of passengers, competition is always welcome."

"It is strictly necessary, especially in the summer, conditioners, even the windows are old."

"In all countries there are already new trains not like us."

Authorities argue that the modernization of railway infrastructure will be enabled thanks to projects funded by external partners.

"With the project we signed with European Bank for Reconstruction and Development, and European Investment Bank, we want to modernize the railway system: increase the rail transport speed and improve the comfort for citizens", said the secretary the state of the Ministry of Economy, Sergiu Bucataru.

At present, the average age of rolling stock is over 45 years.

According to authorities' estimates, for the next two years the railway infrastructure in Moldova requires investments of almost 200 million euros. Money is needed to improve service quality and passenger safety.

According to the National Bureau of Statistics, between January and November 2017, 1.7 million passengers traveled by train, 20 percent less than in the same period of 2016.