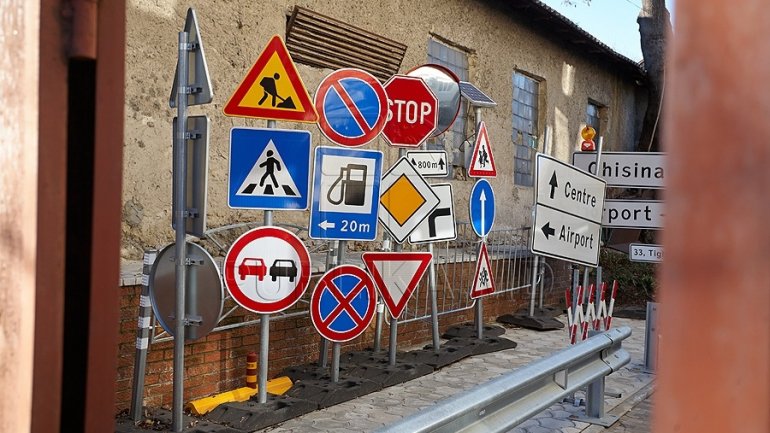 Signs will be placed under a scheme developed by specialists of the National Inspectorate Patrol and Transport Department of the City Hall.

Drivers agree that Chisinau should have more informational road signs.

Capital authorities do not know the exact number of signs in the city, but say most are old and should be replaced.