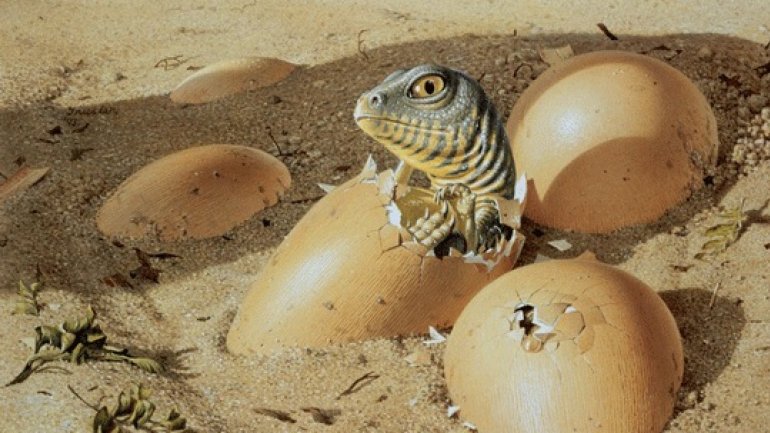 Dinosaurs might have gone extinct partly because they took so long to be born.

New research suggests that dinosaur eggs took as much as six months to hatch – far longer than the process takes in birds, which scientists had previously compared them to. And that lengthy period might have endangered the animals to the point that it contributed towards their extinction.

The amount of time taken for an animal to incubate varies wildly, and doesn't necessarily say anything about the animal. While a human baby usually takes nine months before it is ready to be born, ostriches spend 42 days in their eggs.

Scientists had long presumed that dinosaurs followed birds in their incubation. Their eggs take between 11 and 85 days, usually, and scientists presumed that they inherited that quick incubation from their dinosaur ancestors.

But in fact that process could take three to six months, according to the new research. It looked at a tooth found in an egg laid by a non-avian dinosaur, and traced the markers of ageing that could be found in it.