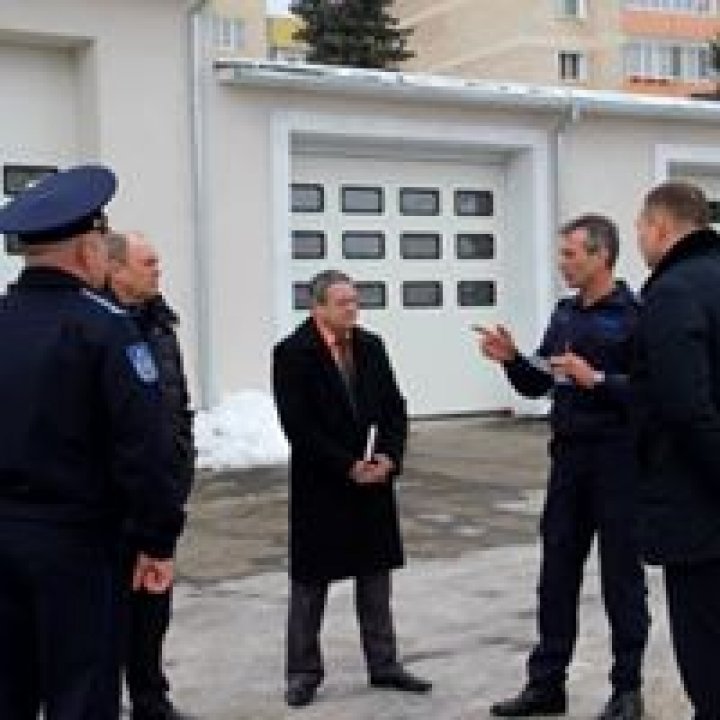 Firefighters on the left bank of the Dniester have received technique and equipment which help them easily intervene in exceptional situations. The equipment was offered by UK Florian Operation.

This offer was enabled after a delegation from the Relief and Fire Brigade Division from the left bank of the Dniester visited the General Inspectorate for Emergency Situations of the MAI in Chisinau.

The meeting was attended by Christine Freilinger, Ambassador of Austria to the Republic of Moldova, and Alexandra Gaunt, Deputy Mission of the British Embassy in Chisinau.

The officials discussed the opportunity of joint interventions in firefighting, as well as participation in organized applications to improve intervention capabilities.

Transnistrian colleagues were also encouraged by the diplomatic missions in Chisinau to participate in the implementation of European projects aimed at preventing and liquidating the risk situations.

At the end, the representatives of the Relief and Fire Brigade Division from the left bank of Nistru visited the Operational Center for Guidance in Exceptional Situations and the School of Security.

Igor Dodon: No school suspension and restrictions to be imposed